Helping those who help others

TFNB Your Bank For Life partnering with Central Texas Nonprofit Organizations to better the community.

Charity Champions are nonprofit organizations chosen by TFNB Your Bank For Life employees after being nominated by the community. Recipients get an awareness marketing campaign and leadership training at no charge to the nonprofit.

The awareness campaign begins with a radio interview by the voice of the Baylor Bears, John Morris, and an on-field presentation at McLane Stadium in front of thousands of Central Texans during a Baylor football game. It continues with recognition at Baylor basketball games and a feature on the Charity Champions Podcast.

After football season ends, 360 Solutions brings Charity Champions recipients together for world-class leadership development training during the first and second quarters of every year.  Learn more. 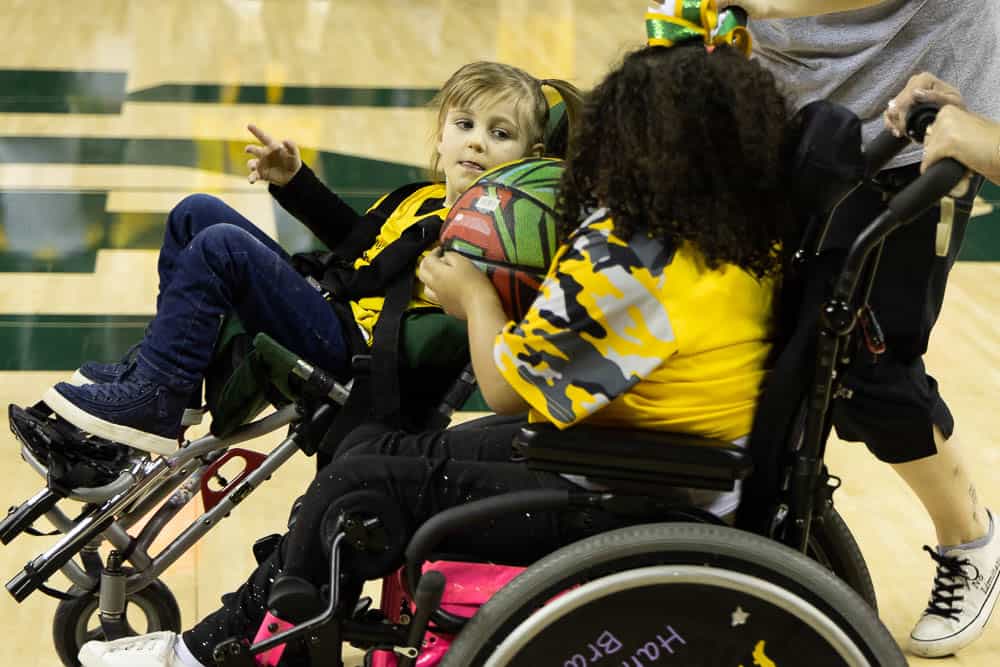 Charity Champions by the numbers

One way we help is by getting the word out about our Champions. See how many people we’ve introduced to Charity Champions just this year.

What people are saying:

Our recognition as a Charity Champion led the Foundation to apply for and receive a $84,895 grant from the Cooper Foundation for the Men of Color program development and to address retention and completion rates among students of color. This grant will enable the college to hire the first paid coordinator for the program beginning in October 2019. In June, the Foundation also received a major gift from a donor to establish the endowed Alvin Pollard, Sr. Men of Color Scholarship for exemplary students in the program.

Kim PattersonExecutive Director, The McLennan Community College Foundation
The day that we went on the Julie Hays show, we had like a 1000 more visitors to our website that night. It's definitely elevated our message. It's also made more people in the community aware of our mission and how they could be a part of it.
Kelly AtkinsonExecutive Director, The Cove
Previous
Next The 6th Charity Champion of 2020 is NeighborWorks Waco! NeighborWorks Waco is a non-profit organization whose mission is to build stronger neighborhoods through homeownership, quality rental housing and community-building initiatives. Learn more at nw-waco.org. Recognizing the 5th Charity Champion of 2020: The Art Center of Waco! This nonprofit serves as a creative force in the community for teaching, displaying, promoting, and preserving vital, diverse visual art that enriches and inspires us all. Legacy Family Ministries deepens the roots of individuals with God’s truth so that their foundation as a married couple will be developed for the sake of the family institution. By strengthening the family they will in turn pass on God’s principles from one generation to the next.